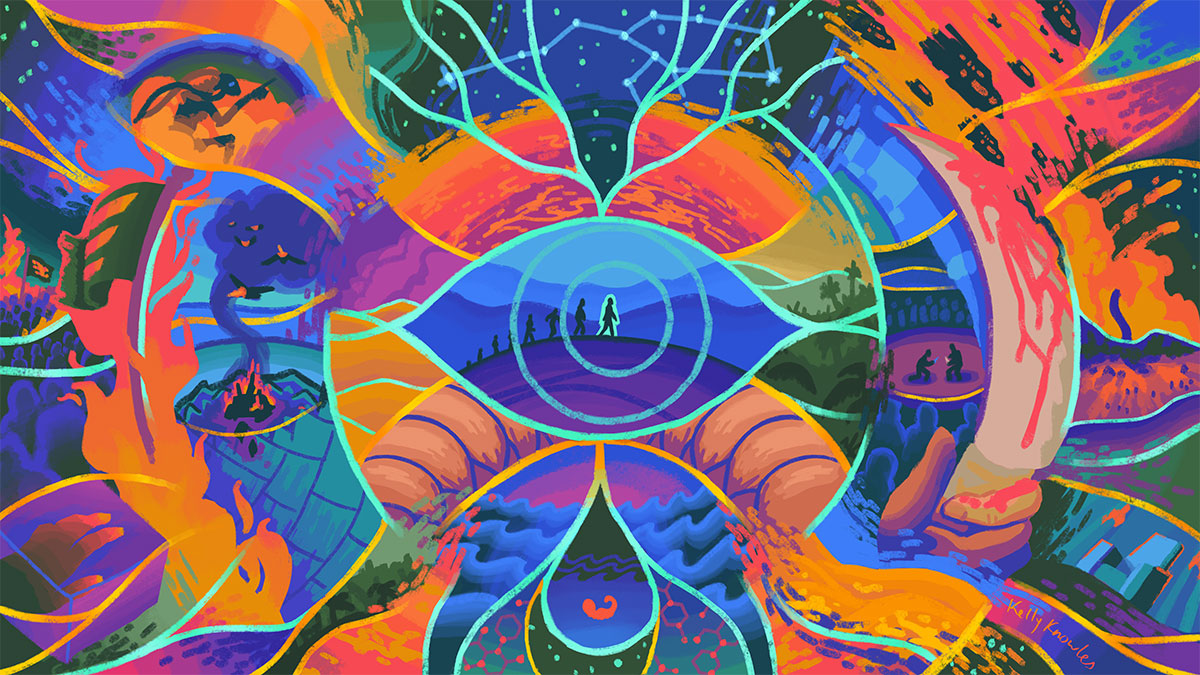 The Spice Must Flow

A Dune mural, based on the first book. I tried to capture Paul’s visions of past and future in the psychedelic way he experienced them. It was described as a “new terrain of available paths” and the parallels between his visions and the desert sand dunes were just so delicious!

How many references can you spot? I spy with my little eye…

The last book tribute I did was my Neuromancer triptych, and I’m trying to keep it going with some more large scale story-telling pieces. It’s a blast visualizing scenes from a book and coming up with a composition that can cram hundreds of pages into one!

I’m not sure how this is jiving with the obnoxiously-colored illustration style I’ve been developing, I think it needs more work! Maybe something halfway between this and the more muted color palette I used for Neuromancer. It’s also really hard to keep a disciplined rendering style with busy pieces like this!

Next up I’m thinking Lord of the Rings! 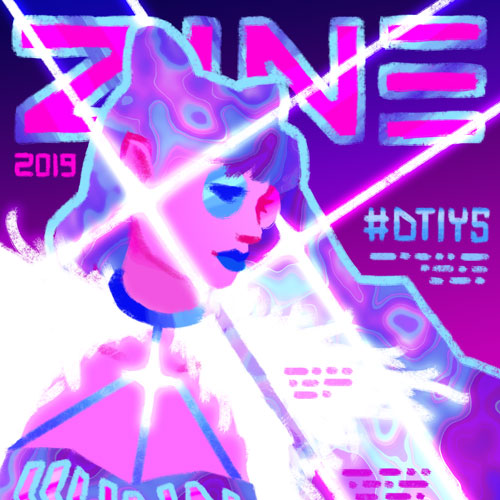 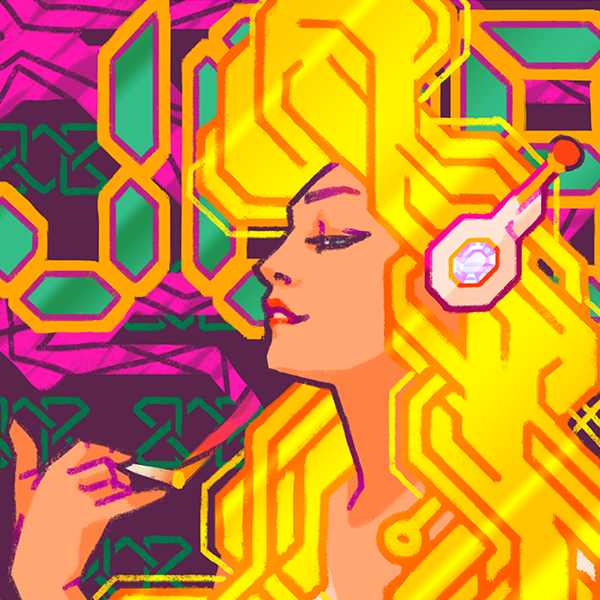 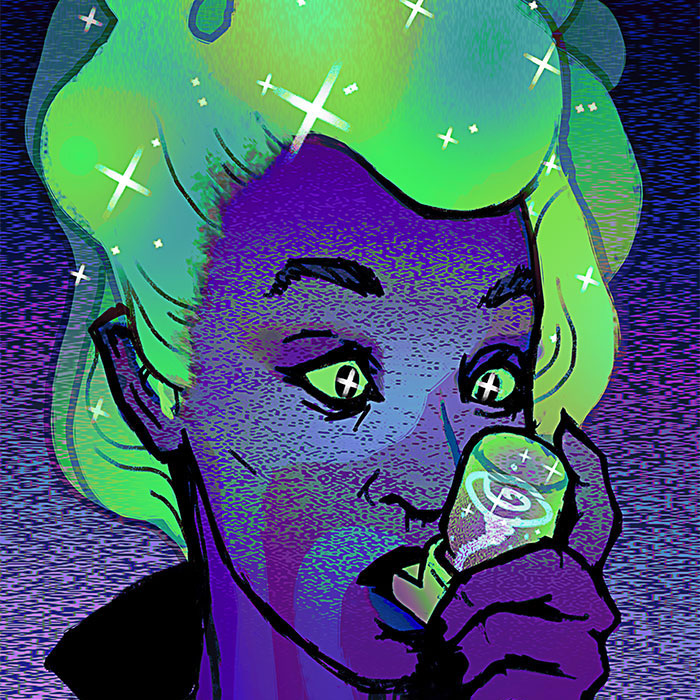 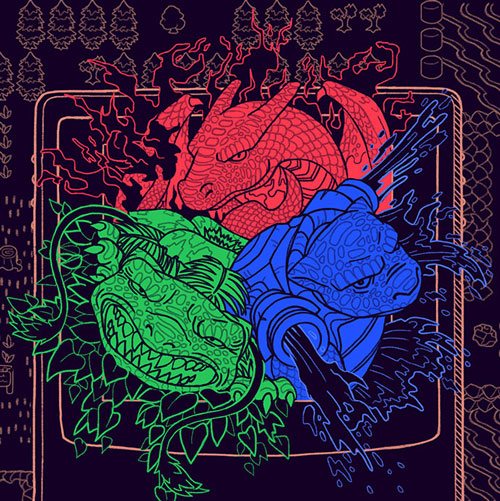 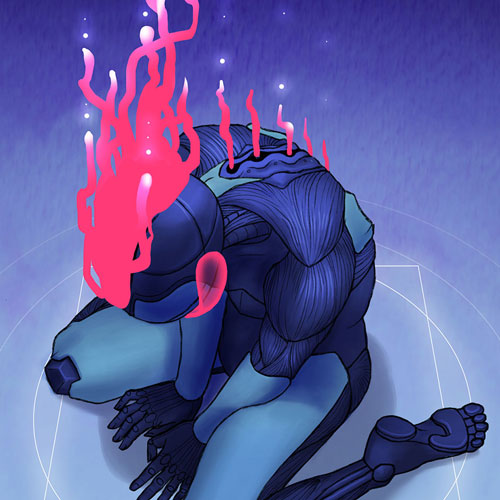 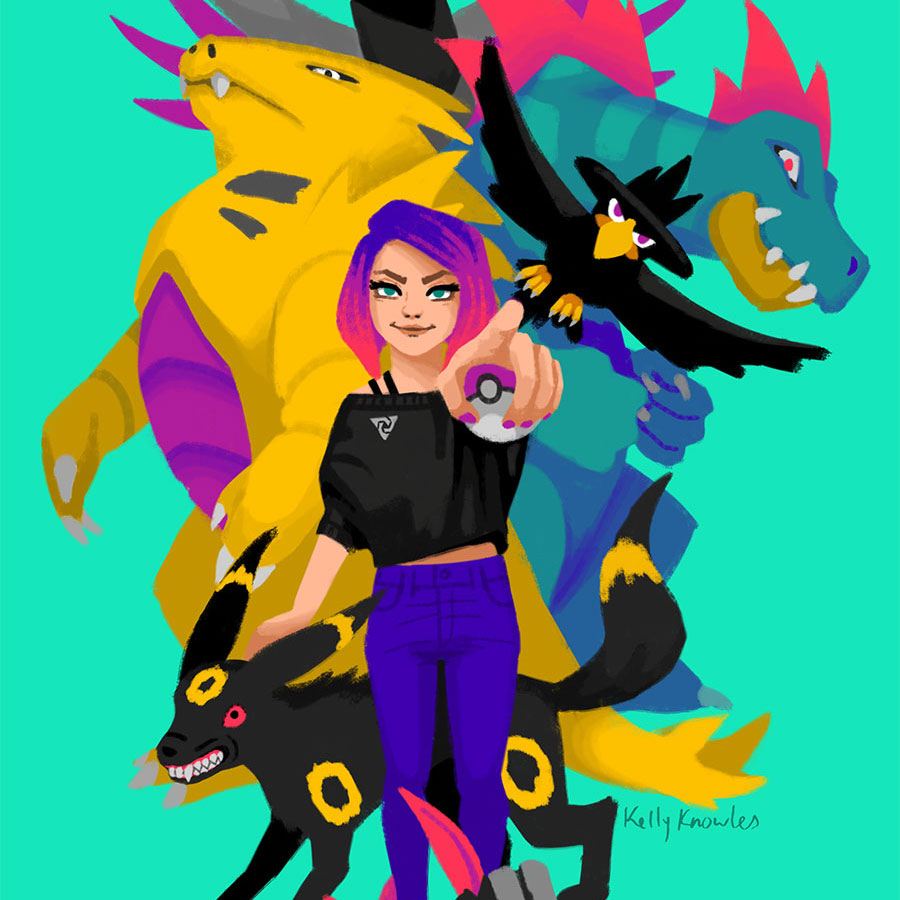 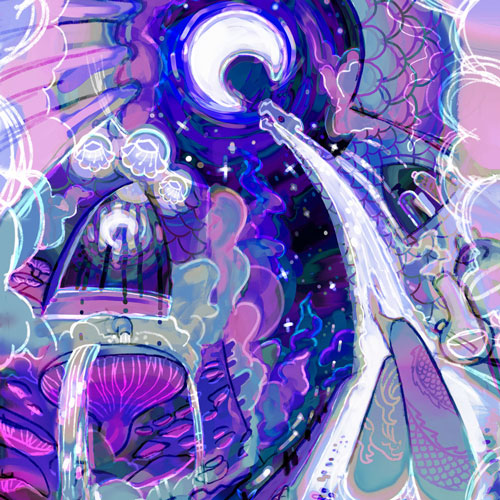